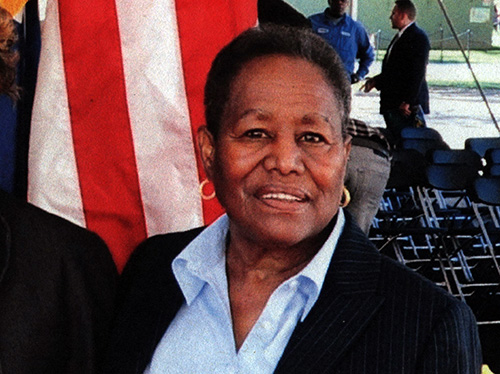 Dr. Carolyn Grubbs Williams is the first female to serve as the leader of the Bronx Community College of The City University of New York. She was named its sixth president in June 1996. Prior to assuming this presidency, Dr. Williams served as the President of Los Angeles Southwest College, 1991 – 96. Her reputation as an expert in designing programs to help community college students continue their post-secondary education was utilized by The Ford Foundation Urban Transfer Opportunity Program, the United Negro College Fund Transfer Opportunity Program and the National Center for Educational Alliances. Under her 15-year leadership at Bronx Community College, national and international outreach programs at the College were expanded, particularly through the National Center for Educational Alliances which oversaw activities in Austria and South Africa. Dr. Williams was instrumental to the inception and consequent construction of the New Hall and Library from 2009-2012 and the Children’s Center building on campus in 2011. She holds a bachelor’s degree in sociology, a master’s degree in urban planning, and a PhD in higher education, all from Wayne State University in Detroit.

The Carolyn G. Williams collection consists of awards, citations, and gifts given to Dr. Williams during her tenure as President of Los Angeles Southwest College (1992-1996) and President of Bronx Community College (1996-2011). Several of the objects pertain to Dr. Williams’ involvement in organizations such as the National Council on Black American Affairs and the American Association of Community and Junior Colleges. The collection consists of plaques, glass works, small works of sculptures, and other objects

This entry is licensed under a Creative Commons Attribution-NonCommercial-ShareAlike 4.0 International license.

Need help with the Commons? Visit our
help page Send us a message

Built with WordPress | Protected by Akismet | Powered by CUNY